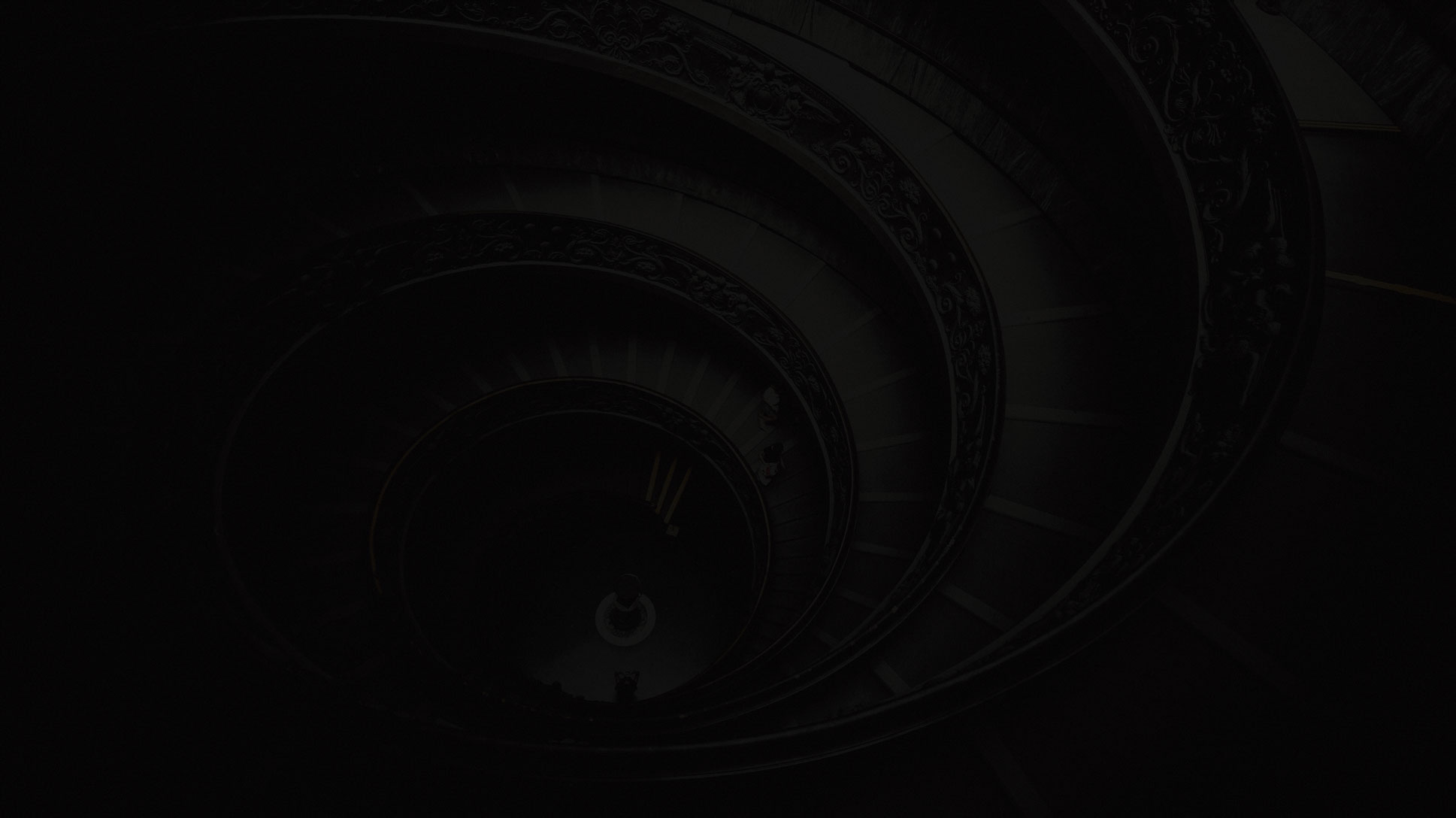 No new events at this time

Write and Publish Stories for Magazines, Newspapers and the Web

Learn journalistic techniques including angles, research and interviewing, as well as tone, character and elements of description, to write first-rate articles for magazines, newspapers and the web. Tricks of the trade are taught by Amy Abrams, a former publishing executive, now a professional freelance writer, with over 200 stories published in prominent publications including The Wall Street Journal, Art in America and Village Voice Media. Recently relocated to Talbot County from New York City, Abrams has appeared on TV and radio programs including NPR and SiriusXM, as well as lectured about publishing, art and media to university, museum and writing conference audiences across America. Two new book releases include a novel, The Cage and The Key, and a 212-page illustrated coffee table book, Schenck in the 21st Century: The Myth of the Hero and the Truth of America, which won the 2013 US Literary Award for Fine Arts.